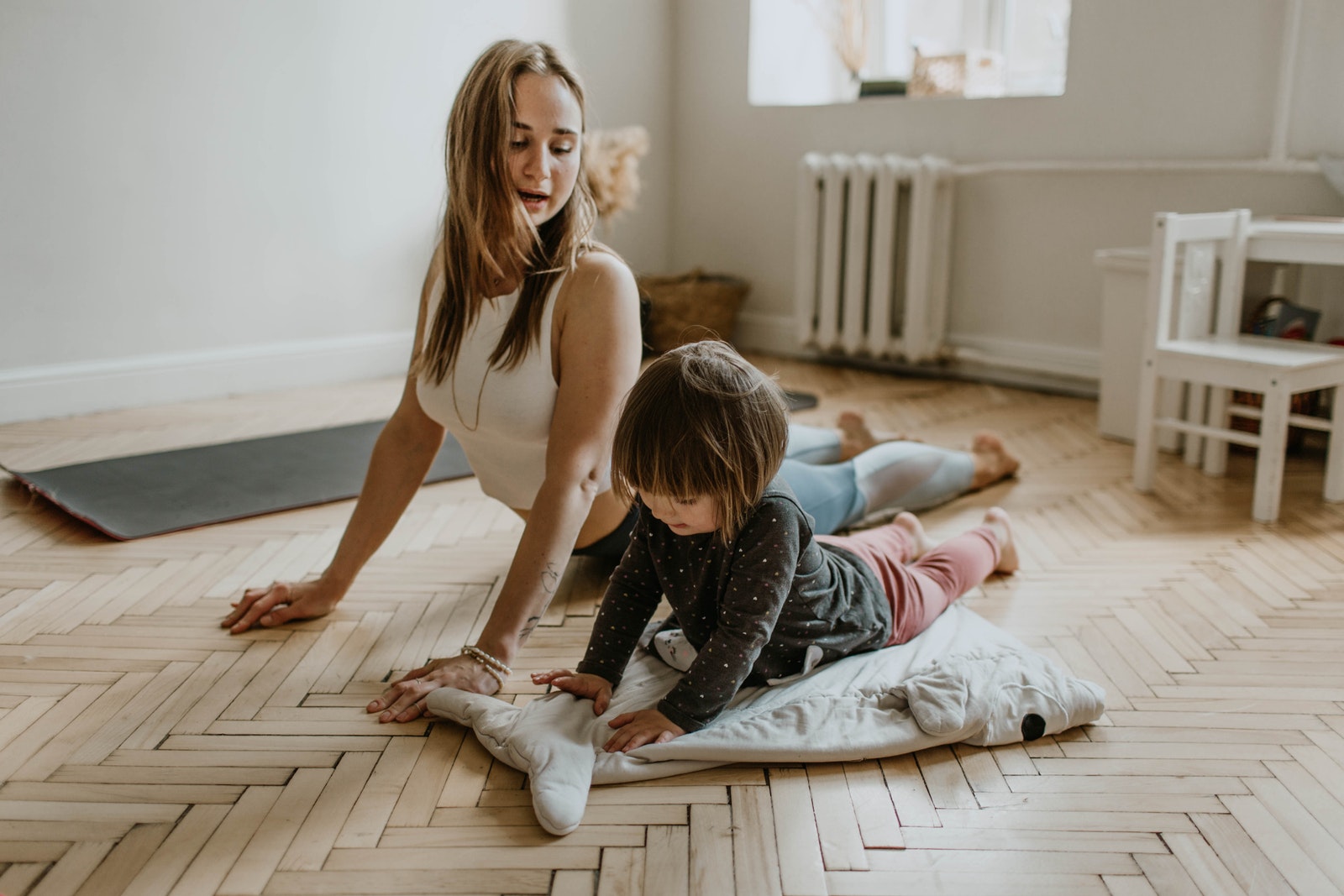 How Exercise Can Help Improve Your ADHD Child’s Symptoms

Every parent knows they should regularly encourage their children to exercise. It’s known to help improve their self-esteem, it provides an opportunity to socialize, and encourages healthy growth and development in their young bodies.

But one often overlooked area is exercise’s impact on the mental health of young people —especially in children with attention deficit hyperactivity disorder (ADHD).

That’s why an article in The Atlantic used the above startling headline to report on a study published by researchers at the University of Illinois.

It didn’t surprise the same researchers when another of their studies found the same types of benefits in ADHD children who began to exercise regularly.2

For that study, the researchers divided ADHD children, ages 7 to 9, into two groups: one group exercised regularly after school, and one group didn’t.1

After nine months, the exercisers had:

Exercise’s Effect on ADHD in Children

Dozens of other studies on ADHD and exercise have shown similar results.

Exercise has been shown to help children with ADHD by:

Exercise works by triggering the release of dopamine and serotonin, neurotransmitters that regulate attention and mood.

Encourage Your ADHD Child to Exercise

I’m sure you already know that exercise helps your ADHD child focus and control behavior—the more exercise, the better.

I’ve seen the amazing effects of exercise on children with ADHD myself, after spending over 30 years treating children for the disorder.

For instance, many parents tell me that martial arts are wonderful for their ADHD child. Several studies even show that yoga can help with ADHD symptoms. Other studies on exercise and ADHD have used walking (including guided walks in a park, and treadmill walking), jogging, running and races, bicycling, swimming and aquatic exercise, skipping rope, dancing, weight-training, basketball, soccer and tag.

In other words, it’s not the type of exercise that’s matters—it’s the exercise itself.

And even a little goes a long way.

In one study, for instance, just five minutes of running improved attention by 31% compared to a group of ADHD children who didn’t run.3 In fact, the ADHD kids became just as focused as a group of non-ADHD kids.

That’s the kind of “fitness” every ADHD parent loves to see.

What does all this point to? A simple rule to follow as a parent with an ADHD child:

And whatever you do don’t nag your child about exercise or criticize him for spending so much time in front of the TV or playing videogames. Instead, encourage your child to engage in sports and other physical activities that he enjoys.

For dozens of more ways on how to help your ADHD child, please see my award-winning book, Finally Focused, and become one of the thousands of parents who’ve benefited from my three decades of experience treating ADHD.

Sleeping problems are a common problem for children with ADHD, read this article for tips on how to solve it!