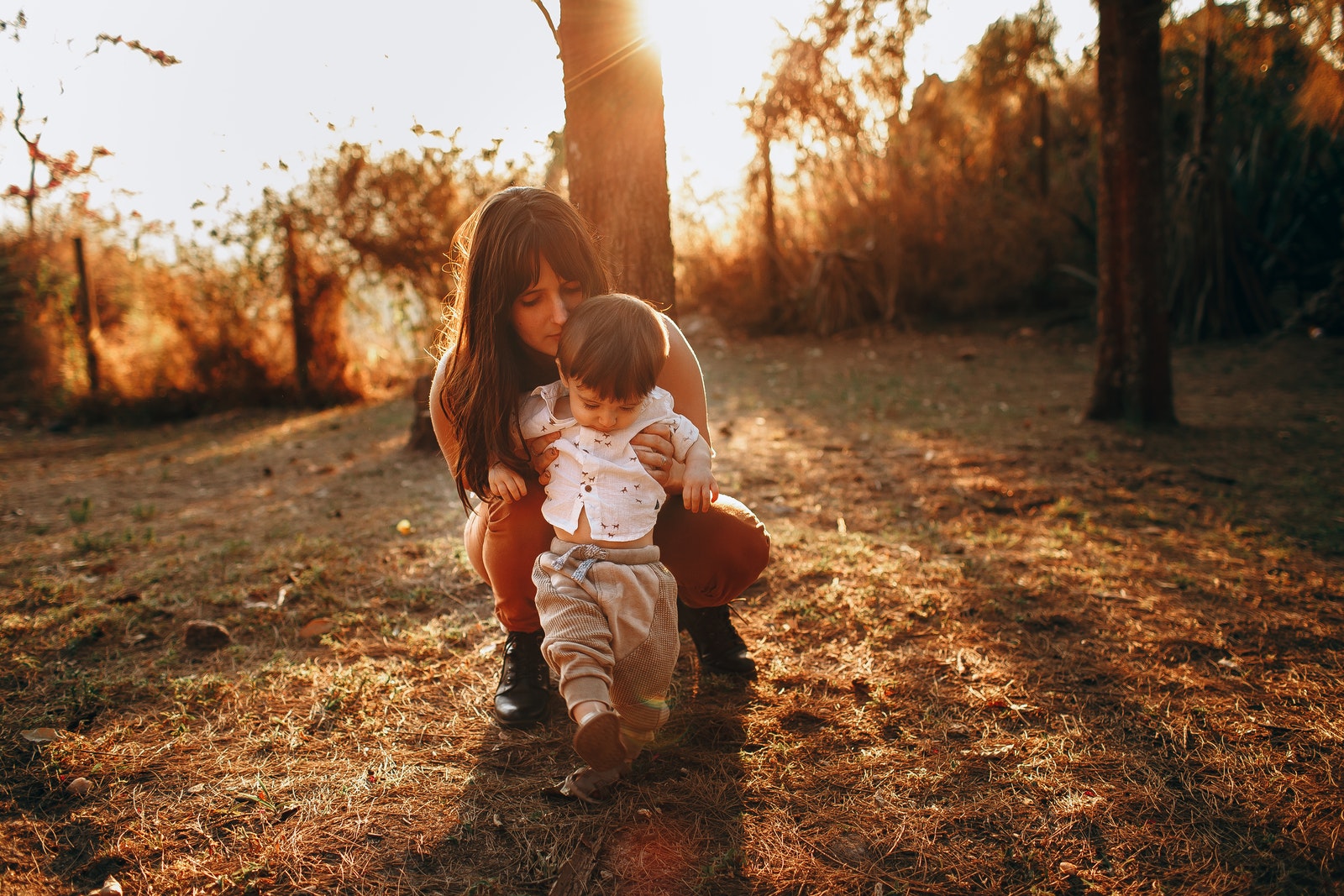 Magnesium Supplementation: A First Step Towards Treating a Child With ADHD

I’ve treated thousands of ADHD children for more than 30 years—and I can’t remember a single ADHD child who didn’t benefit from taking a magnesium supplement.

While it may not be a cure-all, if parents are new to the topic of ADHD (Attention Deficit Hyperactivity Disorder), having a basic understanding of how magnesium supplementation can help is a great first step.

Why would magnesium help ADHD symptoms?

There are a few main reasons for this. Firstly, magnesium plays a role in more than 300 enzyme systems — biochemical sparkplugs that ignite cellular activity.

For example, if magnesium levels are low, so is ATP (adenosine triphosphate), the fundamental fuel that powers every cell. Blood sugar isn’t correctly regulated, and the immune system is weakened. But most importantly for your ADHD child, the brain itself is compromised.

Too little magnesium weakens the brain because the mineral plays a key role in the formation of neurotransmitters, chemicals that help send messages between brain cells.

If magnesium levels are suboptimal, your child is likely to have imbalanced levels of two neurotransmitters: attention-regulating dopamine, and mood-regulating serotonin. Low magnesium can also undercut the functioning of glutamate receptors, areas on brain cells that assist the movement of neurotransmitters.

The results of a magnesium-deprived brain? In children and adolescents, it’s often the symptoms of ADHD.

So, if we know low levels of magnesium are bad for your child, why are the levels so low in cases of ADHD?

One scary reason for magnesium deficiency could be a side effect of the ADHD drugs themselves. Stimulant drugs like Ritalin and Adderall that are intended to help ADHD might actually be complicating the problem—because they leech magnesium from the body.

In my experience, a deficit of nerve-nourishing magnesium is often behind ADHD drug side effects like irritability, agitation, anxiety, insomnia, facial tics, and nail-biting.

Add supplemental magnesium to the mix, and many of those symptoms are likely to disappear. Relieving the side effects of ADHD with magnesium has generated more “Thank you’s” from my patients and their parents than any other ADHD treatment I use.

Many American children have low magnesium levels from their diet

Even if your ADHD child isn’t taking an ADHD medication, odds are around 50-50 that he or she has a low level of magnesium. Research shows that half of Americans (including children) get less than the government’s Recommended Daily Allowance (RDA) for magnesium.1

One the main culprits? It’s likely related to how we Americans eat so many processed foods, most of which are stripped of magnesium during processing.

In the first decade of the 20th century, when Americans ate more whole foods, people ingested 475 to 500 mg of magnesium daily. That level of intake has declined decade by decade. Nowadays we only consume roughly 175 to 225 mg daily.

The non-stop pace of modern life also puts us under non-stop stress, which drains the body of magnesium, too.

But how many ADHD children are actually deficient in magnesium?

In one study, doctors measured the magnesium levels of 114 children with ADHD and found that an astounding 110 of the children—96%—were deficient in magnesium.2 My clinical experience has seen similar results, with rates about 90%.

Because magnesium deficiency is so common among ADHD children, and because supplementing with magnesium can make such a huge difference in a child’s behavior (on or off medication), I recommend every ADHD patient take a supplement of the mineral.

Is magnesium supplementation for ADHD supported?

The appropriateness of my approach to magnesium supplementation is confirmed by many scientific studies on magnesium and ADHD.

Let’s go over a few.

They divided the children into two groups: half took 200 mg of magnesium daily and half took a placebo. After eight weeks, the children taking magnesium had “significant improvements” compared to the placebo-takers.

In another study of 40 children with ADHD reported in Magnesium Research, French scientists supplemented diets with magnesium and vitamin B6, a “cofactor” that helps cells use magnesium.4

As levels of magnesium went up over 2 months, the symptoms of ADHD went down. The children were less hyperactive, aggressive and irritable, had more focus at school, and slept better.

The scientists concluded that magnesium supplementation “could be required in children with ADHD.” Not just recommended, but required.

The bottom line: Magnesium is effective

In my practice, magnesium is more than a promise. It is a much-needed and effective treatment for the symptoms of ADHD, and a way to eliminate side effects from ADHD medications.

I dedicated a significant portion of my popular ADHD book, Finally Focused, to discussing the importance of magnesium and how it should often be the first step parents take in helping their ADHD child on the path to a normal life.

If you found this interesting, you might also be interested in reading about the importance of supplementing Omega 3 fatty acids in children with ADHD, too.