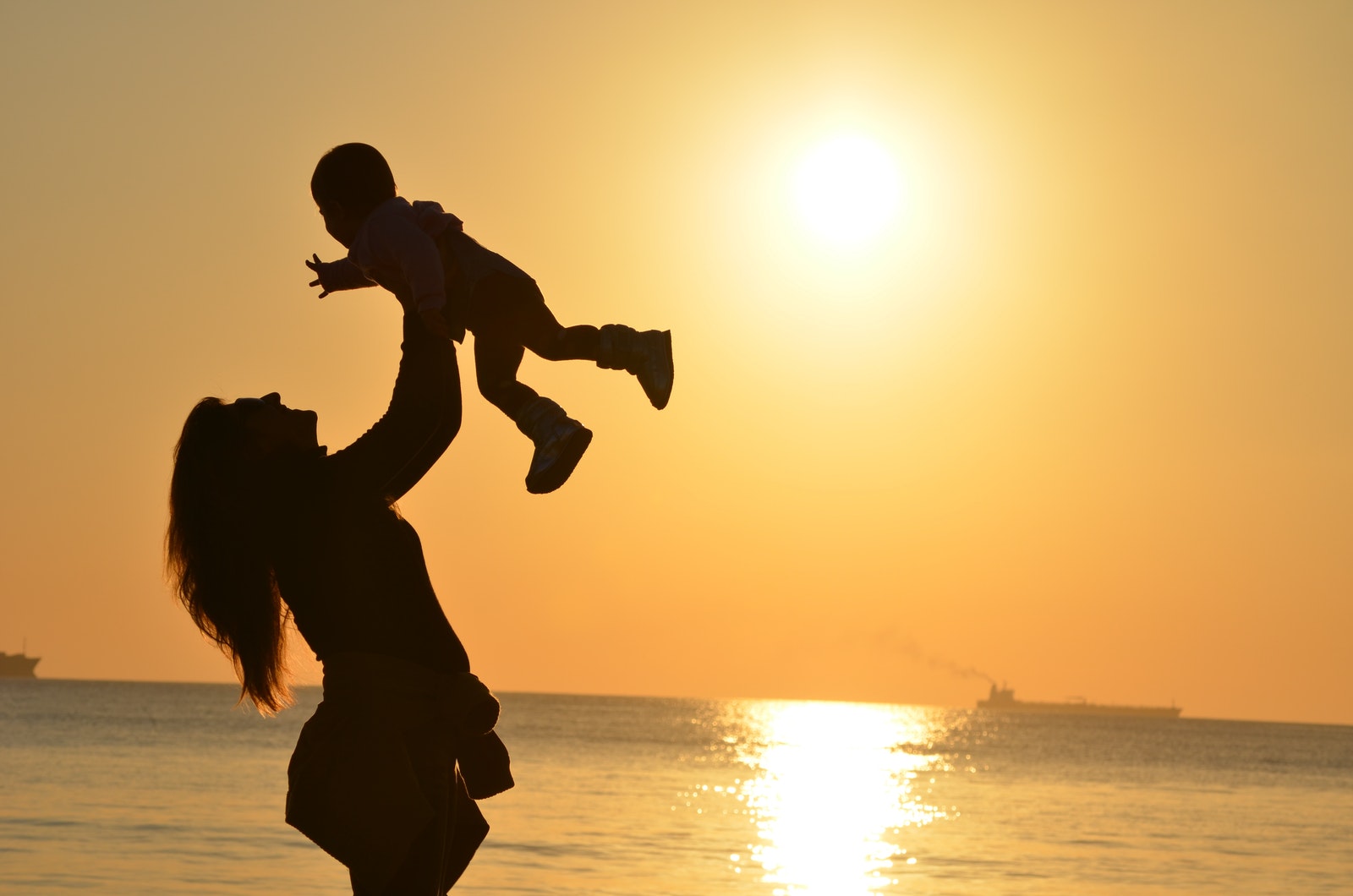 In ADHD, dopamine is often too low. So is GABA. And so is serotonin. The likely results of low levels of those neurotransmitters?

Most ADHD medications attempt to relieve these symptoms by acting on neurotransmitter receptors. Specifically, the medications cut down on dopamine re-uptake—its re-absorption into the cell.

This results in more dopamine being available for signaling, making your child more alert and focused. And when ADHD medications have side effects, like sleeplessness or tics, the cause is typically too much dopamine.

But ADHD medications don’t affect the overall amount of dopamine and other neurotransmitters. The drugs make more of the dopamine that’s available readily available to your child’s neurons, but they don’t make more dopamine.

Fortunately, there’s a way for you—on your own, or partnering with your doctor—to help optimize neurotransmitters in your ADHD child’s brain.

The Importance of Serotonin in ADHD

Serotonin is usually thought of as being a “turn-it-off” type of neurotransmitter, it can have a calming affect on our brains. It’s why one of my common recommendations for ADHD patients is to try supplementing with tryptophan, a precursor to serotonin in the brain.

I explore the many reasons why this supplement (and dozens of others) can potentially help you ADHD child in my award-winning book, Finally Focused.

But there’s another important mineral that is often overlooked—and under consumed—in the battle against ADHD symptoms.

Every child knows that vitamin D—the Sunshine Vitamin—is good for building strong bones. But few children (or adults) know that vitamin D plays many roles in the body.

In fact, every cell in the body has a vitamin D receptor—which means that every cell requires vitamin D for maximum functioning and health. Vitamin D helps to invigorate the heart, boost immunity, regulate blood sugar, and strengthen muscles.

It improves social behavior and your child’s ability to be friendly, even when disappointed or frustrated. It upgrades sensory gating, so your child is able to filter out extraneous input and focus on the task at hand. Vitamin D also affects dopamine and norepinephrine, neurotransmitters that regulate attention.

The bad news is that few of us get enough vitamin D. Seventy percent of Americans—adults and children—have low levels. An estimated 50 percent of us have an outright deficiency.

And ADHD children are no exception.

In one study, children with ADHD had average vitamin D levels that were 33% lower than non-ADHD children.1 In another, they were 41% lower.2 In both studies, the lower levels were either just slightly above or below deficiency levels—in other words, very low. And here’s the most important point about vitamin D deficiency, which few doctors know:

If your ADHD child has a vitamin D deficiency, that deficiency must be treated for your child to get better; in fact, boosting a very low vitamin D level to a healthy level can make all the difference in relieving symptoms.

An outright deficiency is below 20 nanograms per milliliter (ng/ml). In the studies just cited, the children had average levels of 19.1 and 20.9—deficiency and borderline deficiency, respectively.

Given the facts about vitamin D, I strongly urge you to have your child’s blood level of vitamin D tested. You can do it relatively cheaply on your own, through a company like Direct Labs; or you can work with your doctor to order the test.

Understanding how neurotransmitters are related to ADHD and getting enough vitamin D in your child’s diet should be the first steps in treating their ADHD symptoms and moving them towards a path of being Finally Focused.

A Lack of Magnesium is Hurting Our ADHD Children