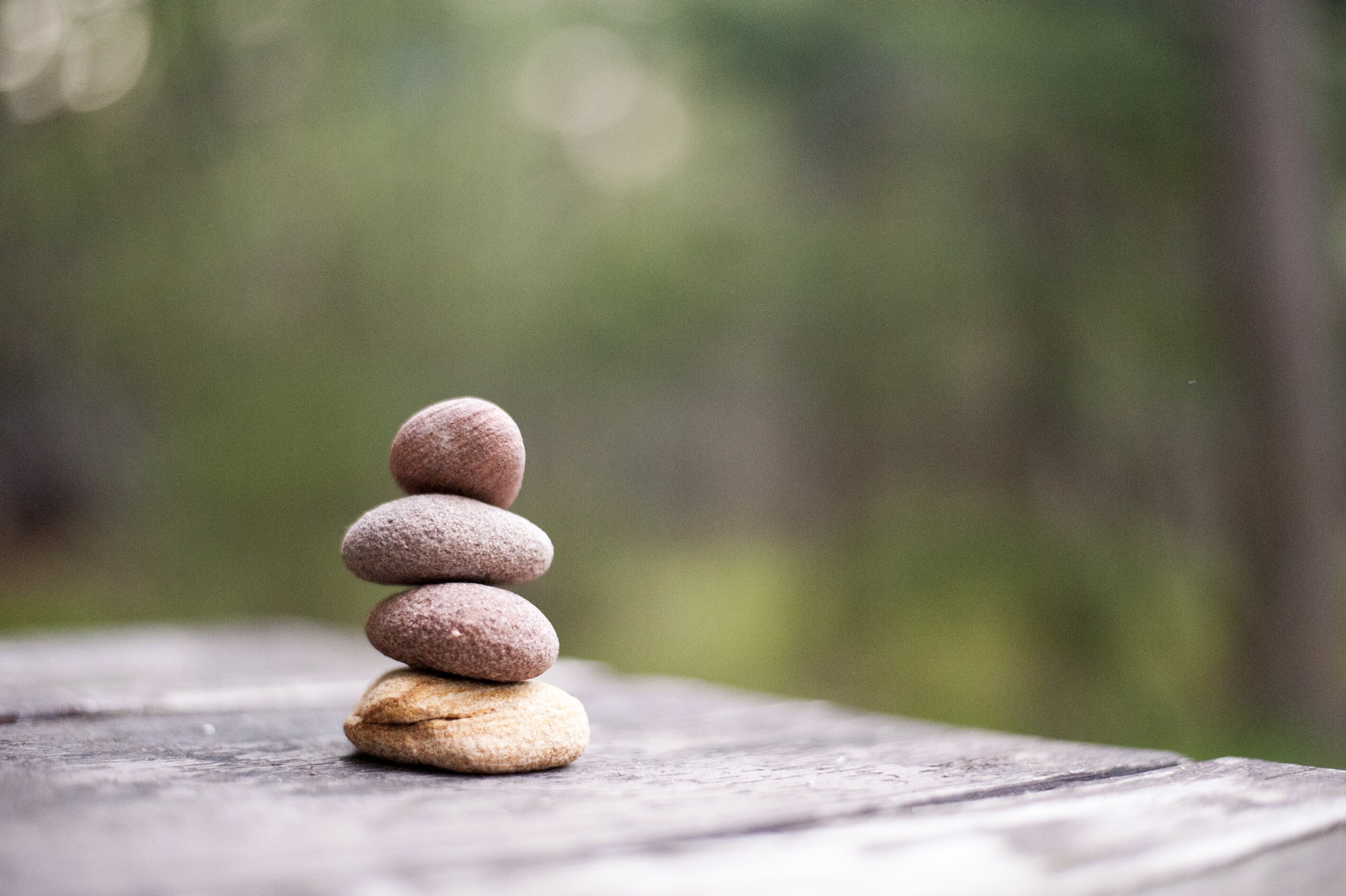 Being a psychiatrist doesn’t only involve ensuring my patients have the proper nutrients for healthy brain function and prescribing medication when needed. I also need to take care of their spiritual well-being. That’s one of the reasons I recommend all of my patients, and their parents, take a few minutes out of their day to practice mindfulness to ease their ADHD.

Mindfulness is based on Vipassana, a meditation technique from Buddhism.

Its two main principles are simple:

I’ve collected several studies to show just how effective mindfulness training is for ADHD sufferers and their parents.

In this study, Dutch ADHD adolescents and their parents were taught to use mindfulness in certain situations.

In addition to helping the adolescents with their ADHD, mindfulness training also helped their parents to reduce stress and to control their overactive parenting.

The specific techniques taught include walking and sitting breathing meditation. In the end, the participants made a lot of progress.2

As for the training program itself, 90% of participants gave it a high satisfaction rating.

Study #3: Meditation is Good for Parents Too

That’s the opinion of Canadian researchers who looked at several studies on mindfulness and ADHD. “Mindfulness training should be incorporated into current treatment guidelines as an option for families with ADHD,” they concluded.3

Those studies were on adolescents. But mindfulness can work in ADHD kids younger than 13, too.

In one study, ADHD children ages 8 to 12 and their parents participated in mindfulness training.

This study involved a group of 5th graders who were all on Adderall or Strattera. The students were trained in mindful meditation. Their meditation started at around 10 minutes and was eventually extended to almost 15 minutes a day.

The children were instructed to count breaths to 10 over and over again. They were told to observe other thoughts but maintain their focus on breathing.

After they mastered the breathing techniques in the training program, they were asked to use the technique to bring their minds back to lessons during class at school.

As a result, the students were significantly more engaged in class. That led to much higher test scores in math (as high as an 88% improvement in one student).5

That positive assessment of the power of any type of mindfulness training was reaffirmed by a recent study in the Journal of Attention Disorders, which analyzed data from 10 studies on mindfulness-based therapies for ADHD.6 Overall, attention improved by 66%, and hyperactivity and impulsivity decreased by 53%.

Why Mindfulness Meditation Works So Well for ADHD

Now that we’ve seen evidence that mindfulness meditation does help relieve ADHD symptoms, let’s take a look at the mechanics behind it.

Mindfulness meditation training revolves around learning how to focus your attention on your breathing. It’s not easy at first but the ability builds slowly, similar to developing a muscle.

It Normalizes the Brain

Studies show that mindfulness training energizes the parts of the brain responsible for attention, impulsivity and executive function.

As one study on mindfulness and ADHD put it: “Neuroimaging studies suggest that mindfulness meditation engenders…changes in brain areas associated with attentional functioning typically impaired in ADHD.”7

One of those areas is the default mode network, a group of interacting brain areas that have subpar functioning in ADHD—functioning that is normalized by ADHD medications.

Mindfulness meditation may work in ADHD by improving “connectivity” in this network, wrote researchers in the journal Cognitive and Behavioral Practice.7

Besides the focus on breathing, another integral part of mindfulness meditation is being able to accept distractions and then let them slowly fade away.

These distractions can take many forms, but they are often emotions being felt by the person meditating.

Being able to observe these emotions and gently let go of them helps the ADHD sufferer who is doing the mindfulness training to see their emotional states as temporary and fleeting. This helps them to learn to respond to emotions instead of reacting to them.

Simply put: There’s no reason not to try mindfulness meditation for ADHD

The biggest problem with traditional ADHD medication is the unwanted side effects they bring. Some children may even be sensitive to certain nutritional supplements. In contrast, mindfulness meditation doesn’t have any drawbacks. It’s easy to do and it only offers benefits.

I delve further into mindfulness meditation and specific techniques you and your child can use in my award-winning book, Finally Focused.

The Intriguing Connection Between Gut Bacteria and ADHD