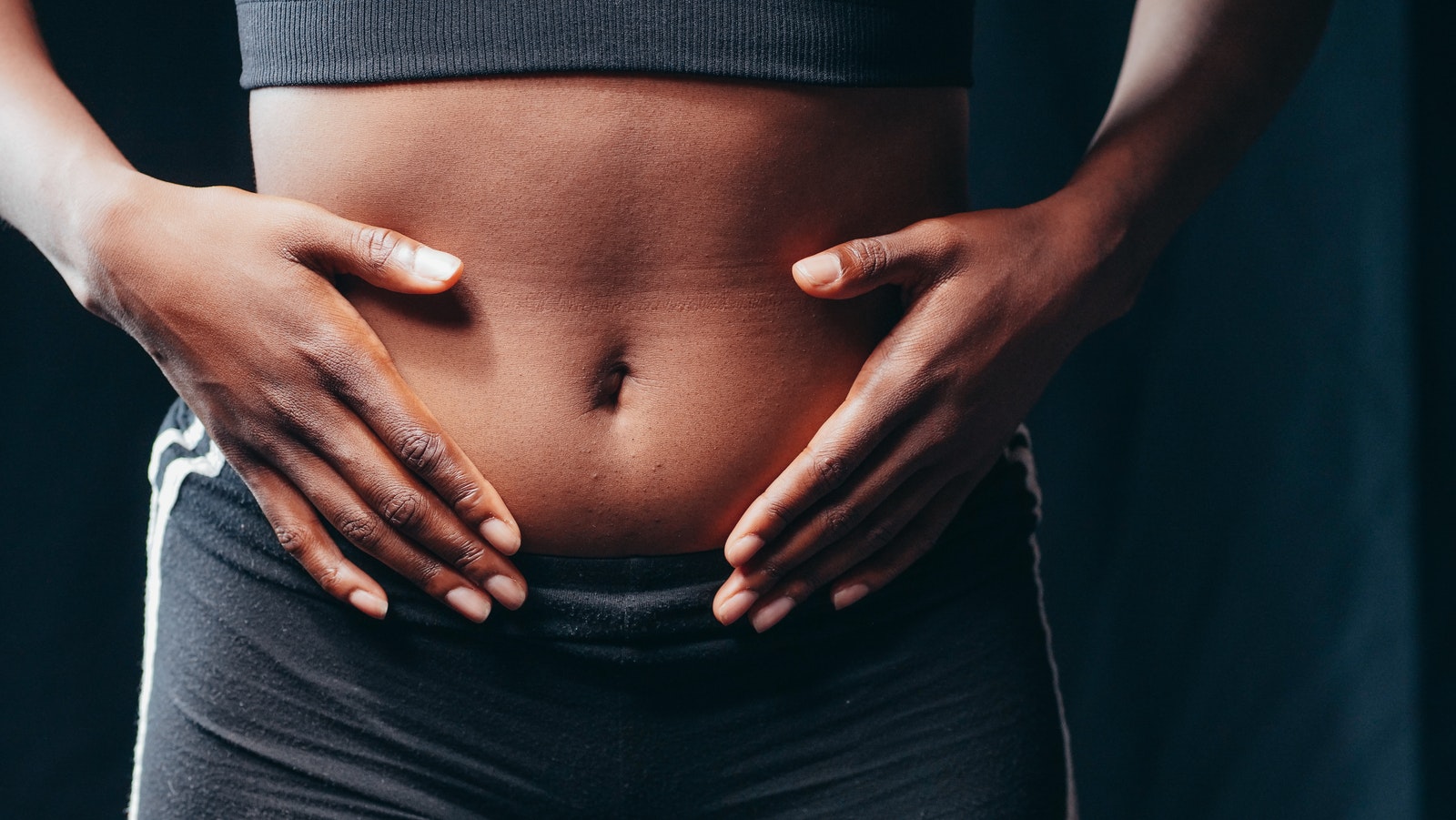 The Intriguing Connection Between Gut Bacteria and ADHD

ADHD and your gut health are an incredibly important connection. That’s because bacteria are almost literally everywhere around us. From desert sands to Antarctic ice, from the depths of the ocean to the upper atmosphere. They’re also in you!

100 trillion microbes, from more than 1,000 species, happily inhabiting your ears, nose and mouth, hanging out under your arms and between your toes—and riotously thriving in the warm, wet and well-stocked precincts of your bowels.

Your gastrointestinal (GI) tract is “tract housing” for a complex, ever-changing population of bacteria called gut microbiota. A microbiota is any group of microbes that occupy a specific habitat.

Are Bacteria Bad for Us?

Many of us still think of all bacteria as being bad. And we think of antibiotics as the medical militia that can stop those marauding germs from taking over.

True, there are a lot of bacteria that can sicken us.

But many species of bacteria are partners in good health—including so-called “friendly” gut bacteria. In fact, there are three to four pounds of these microorganisms in the gut, providing many important functions critical for maintaining our health.

Without those bacteria, you simply wouldn’t be alive.

Among their many metabolic talents, friendly gut bacteria:

Given their health-sustaining power, it’s no surprise that scientific studies have found friendly bacteria can help prevent, control or reverse a wide range of conditions.

The Connection Between Gut Bacteria and ADHD

Along with these metabolic and medical benefits, scientists have recently discovered another way gut microbiota influence our lives. This mass of microscopic creatures affects the brain, playing a central role in how we think and feel.

And they may be affecting your ADHD child’s brain, and therefore his behavior.

Some strains of bacteria—including one called Clostridia—generate a chemical called HPHPA that can affect the brain, making your ADHD child more agitated and aggressive.

And, if it is, a straightforward integrative treatment can normalize gut flora, decrease HPHPA, and improve behavior.

Researchers in the field have discovered that communication between the gut and the brain—the “gut-brain axis,” as they’ve dubbed it—is a two-way process whose goal is keeping your body in a state of balance, or homeostasis.

Gut microbiota also directly balance or imbalance the brain through neurotransmitters. These chemicals are produced in neurons (brain cells), and relay messages between neurons.

And then there’s dopamine, a neurotransmitter that plays key roles in both inhibition and excitation. Balanced levels of dopamine are a must for focus and motivation. Imbalanced dopamine is common in ADHD.

How Do Friendly Bacteria Make Us Happier?

Exactly how do gut microbiota influence communication between the gut and the brain? Or, as scientists like to ask: What is their mechanism of action? Turns out there are quite a few.

Gut microbiota affect the brain through:

The Connection Between Probiotics, Gut Health and ADHD

Several studies are establishing the link between the microbiota and the mind. They all involve supplementing the diet with a probiotic—a friendly, gut-inhabiting microorganism found in fermented food like yogurt, or in a probiotic supplement.

Ingested in adequate amounts, these live organisms produce a beneficial effect in patients suffering from behavioral, emotional or mental problems.

One study involving 20 children with ADHD, half taking Ritalin and half taking a probiotic and other nutritional supplements, like fish oil.1

The researchers were astonished by the results: The probiotics and other supplements worked as well as Ritalin! The children on both regimens had more impulse control and were more attentive.

Other research shows less stress, anxiety and depression, along with better problem-solving skills. In another study, seventy people were divided into groups, with some eating a probiotic-rich yogurt or taking a probiotic supplement.2

After six weeks, those eating the probiotic-rich yogurt had 85% less stress, anxiety and depression than the non-probiotic groups, and those taking the supplement had 51% less, reported researchers in the medical journal Nutritional Neuroscience.

In a study from the British Journal of Nutrition, researchers found that taking probiotics for 30 days decreased anger and hostility, depression and anxiety, and increased problem-solving ability.3

While the science of probiotics helping ADHD children’s brains is still ongoing, the evidence so far is compelling. I discuss this and many other natural and medicinal ways to help treat ADHD in my award-winning book, Finally Focused.

It’s not well known, but pine bark extract is now considered to be a beneficial supplement for those with ADHD. Read more here.