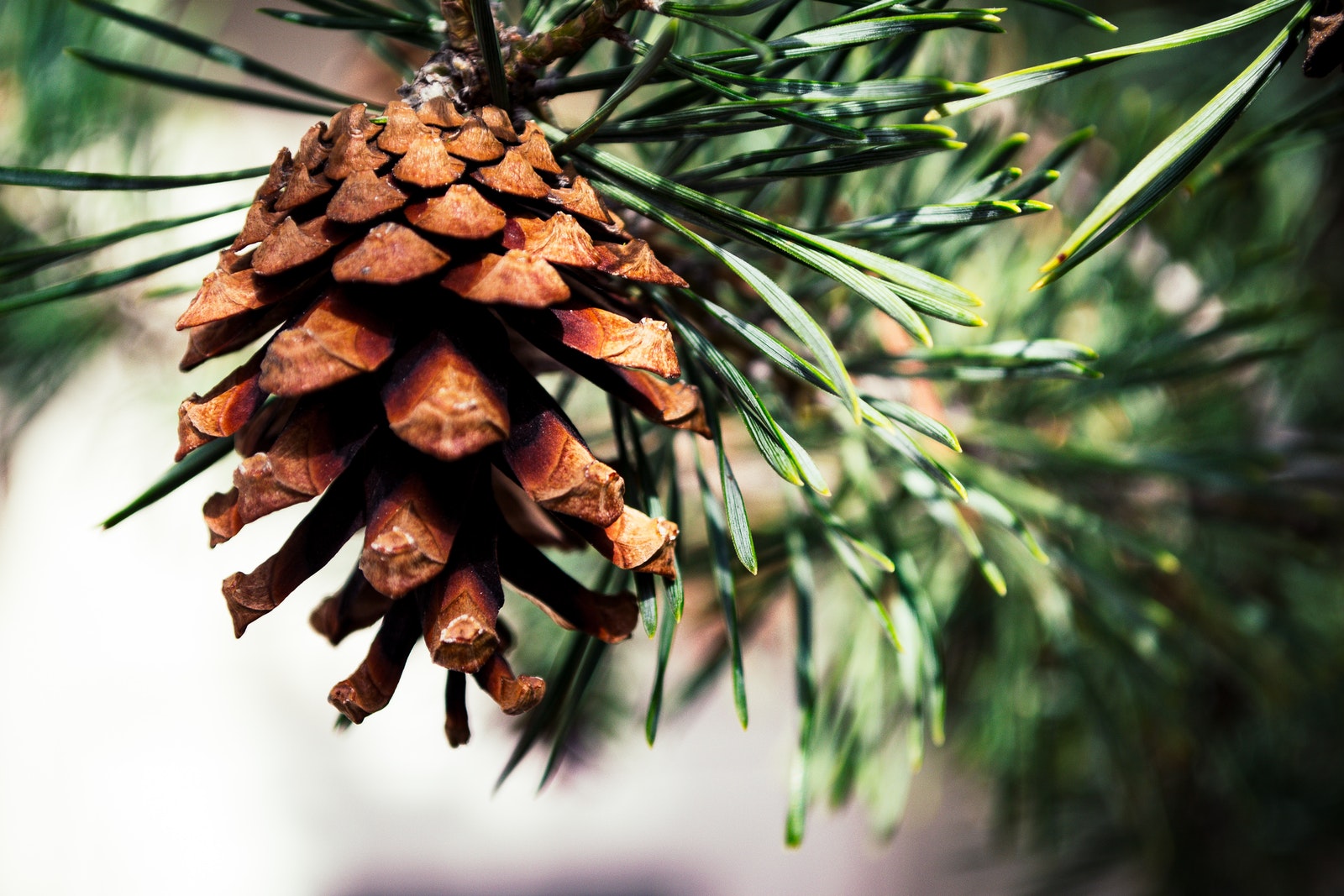 I have treated ADHD patients for over 30 years with great success by combining not only a medicinal approach, but also by first helping patients with their nutrition.

One of the less commonly known treatments involves a form of pine bark extract called oligomeric proanthocyanidins (OPCs). It’s always a look of sheer surprise on parents’ faces when tests show their ADHD child can benefit from something so well-known but never eaten—pine tree bark!

OPCs are plant extracts that can actually affect brain waves. They’re a type of polyphenol, which are compounds that plants produce to protect themselves from environmental harm.

Oftentimes, the polyphenol is a plant pigment: the blue in blueberry; the red in grapes; the green in green tea; the dark brown in dark chocolate.

For us humans, the most helpful molecules in OPCs are flavanols, a type of antioxidant.

Flavanols easily enter human cells, including brain cells. And they work well once they get there, reducing oxidation, which can harm and kill cells. In fact, OPCs are stronger antioxidants then either vitamin C or vitamin E, two nutrients famous for fighting oxidation.

How do OPCs affect ADHD?

Over the decades, I have prescribed OPCs to hundreds of ADHD children, and have seen the supplement dramatically normalize brain waves—and behavior.

While no one yet knows exactly how OPCs work to change brain waves for the better, there are several theories, based on cellular and animal research:

With those many mechanisms of action, OPCs seem like they could be powerful natural treatments for ADHD—and as it turns out, they are.

Of course, OPCs don’t work for every child. But for many inattentive, distractible children, they can make a huge difference—which is why they’re the 3rd item in my Plus-Minus Plan.

Let’s look at some of the scientific research supporting that statement.

What the research shows for OPCs, Pycnogenol and ADHD

Over the decades since their discovery, the best-studied OPC for ADHD is pine bark extract, which is mainly marketed as the supplement Pycnogenol.

Studies show that children with ADHD who took Pycnogenol had increased alertness and focus; decreased impulsivity, restlessness, aggression and disruptive behavior; and improved cooperation with parents and teachers.

Here are the results from several standout studies on ADHD and Pycnogenol:

While more studies are definitely needed to help further understand how OPCs are helping some patients with ADHD, many already point to their effectiveness.

It’s why I regularly include an assessment of my patients to determine if OPCs are right for them. I discuss the reasoning, studies, and approach for anyone suffering from ADHD in my in-depth popular guide, Finally Focused.

Did you also know that regular exercise can help effectively moderate your child’s ADHD symptoms, too?