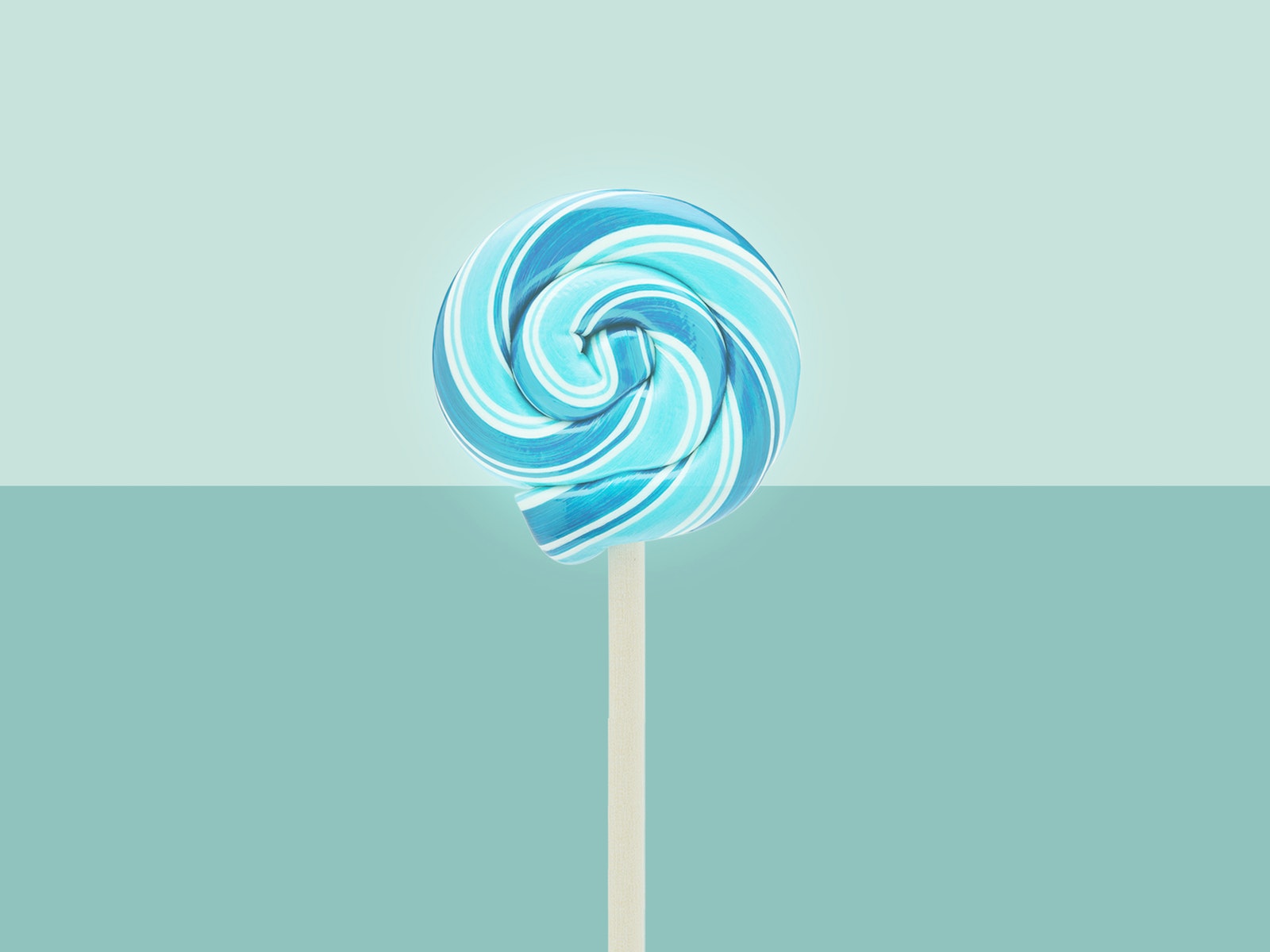 There is the old belief that all hyperactivity comes from giving your child too many sweets. While some research does claim that chronic sugar, or glucose, intake is “the cause” of ADHD, in my experience it plays a more nuanced role.1

The core of the problem is not the glucose itself, but how an ADHD child’s brain processes it.

Why is glucose important for the brain?

Glucose powers every cell in the body. Different parts of our body use different amounts of this fuel at different rates. The brain, by weight, is 2% of the body, but it uses 20% of the body’s available glucose.2

However, sometimes the glucose in the brain doesn’t get processed the way it should. This can lead to many problems, especially when ADHD is involved.

How do the brains of ADHD sufferers handle glucose and sugar differently?

For children who have ADHD, glucose can cause a few problems once it reaches their brain. It may not be metabolized properly, or it can cause imbalances in brain chemicals. The following studies help demonstrate this.

A team of scientists in the Child Psychiatry Branch of the National Institute of Mental Health conducted a study on 75 adults, trying to find a biochemical cause for ADHD.3 Twenty-five had suffered from ADHD since childhood, and the fifty others had never had ADHD at all. They were all similar in age, IQ, income, and education.

The brains of ADHD adults used a lot less of the available glucose.

And when the researchers looked closely at 60 specific regions of the brain, they found glucose metabolism in people with ADHD was “significantly reduced” in half of the regions.

Those regions included areas in the brain that control attention and distractibility, movement (i.e. restlessness), and impulsivity.

Both tend to be low in those with ADHD, and low levels of epinephrine are linked to aggressive and even violent behavior.

In a study on glucose and ADHD, researchers in the Children’s Clinical Research Center at Yale University School of Medicine studied 28 children ages 7 to 14—17 with ADHD and 11 without.4

Early in the morning, they gave the children a dose of pure glucose. Over the next several hours, they repeatedly measured several behavioral and biochemical parameters, like attentiveness, blood sugar levels, and epinephrine and norepinephrine levels.

The results of the study were interesting, to say the least. Both groups metabolized the glucose normally, with a rise in blood glucose followed by a decline.

However, as hours passed and blood sugar dropped, the non-ADHD children continued to generate normal levels of epinephrine and norepinephrine—while the ADHD children had lower levels of both. Epinephrine was 50% lower, which is a huge variation.

They speculated that the lower levels of these two compounds “are related to regional alterations in brain glucose metabolism as has been reported in adults with childhood-onset ADHD.”4

In other words, the low levels were probably caused by the same phenomenon seen in ADHD adults in the previous study: low levels of glucose in the brain.

In a study at the University of Texas Health Science Center, 29 kids with ADHD, ages 5 to 17, took a glucose tolerance test—with terrible results.5 Some children’s blood sugar levels skyrocketed then plummeted while others’ blood sugar levels never rose.

And to top it off, during those hours, many of the kids had brain-based physical and emotional symptoms such as headaches, drowsiness and temper tantrums.

Sugar in the brain extends past ADHD

My clinical experience and scientific research show there is an overlap between obesity, eating disorders (particularly Binge Eating Disorder) and ADHD—all which may be caused by neurotransmitter imbalances in the brain.

Extra weight equals extra risk for ADHD. A recent study in Mayo Clinic Proceedings looked at 1,000 children with and without ADHD—and found that children with the disorder are 23% more likely to be obese than non-ADHD children.6

The bottom line: The brain needs the right kind of sugar

I dedicated a significant portion of my popular ADHD book, Finally Focused, to discussing how to maintain a healthy level of glucose in the brain by focusing on a protein-rich diet and how to handle sugar in your ADHD child’s diet.

Here are 7 great reasons you should never let your ADHD child drink soda.