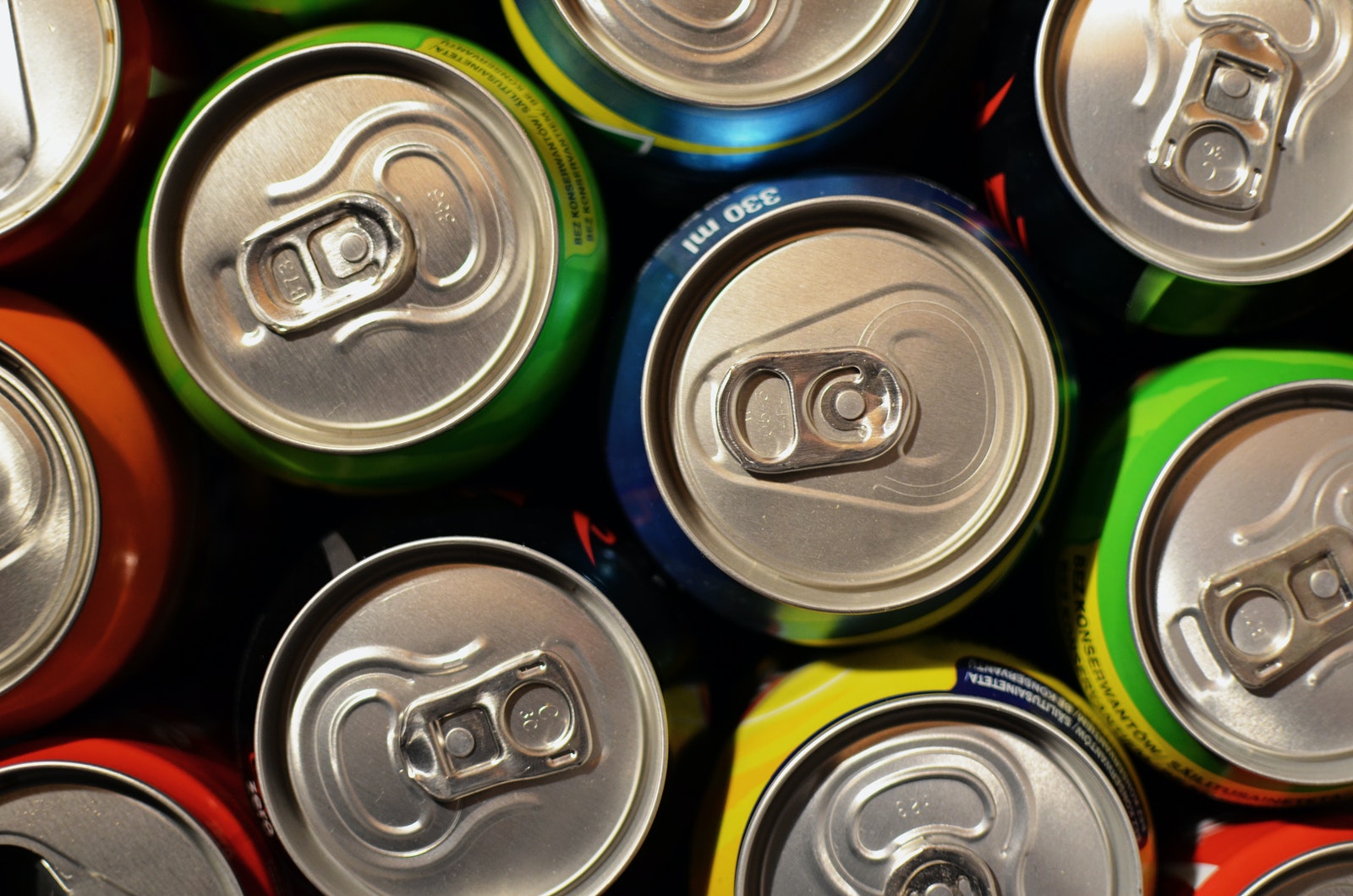 ADHD Diet for Kids: 7 Reasons To Say No To Soda

Everyone knows soda is full of sugar and sugar leads to weight gain. But causing your child to be extra “husky” is not the only way soft drinks are bad for your children. Sugary drinks are not part of the recommended diet for ADHD kids.

Please read on for seven reasons your kid’s soda pop habit is something that needs to be nipped in the bud immediately.

In a recent study, researchers from the Yale School of Public Health analyzed data from 1,649 middle schoolers They found that the risk of hyperactivity and inattention increased by 14% for each sweetened beverage a child consumed daily.1

A 14% increase may not seem like much, but the researchers also found that a third of the students studied consumed at least two sugary drinks a day.

Sweetened and caffeinated beverages are even worse. The Yale scientists found that students who drank just one energy drink were 66% more likely to be hyperactive and inattentive.1

If your child is having trouble with ADHD, cutting out sweetened drinks is a good first step in managing her disorder.

And this link between soda and bad behavior was the case even when the researchers took into account other sources of sugar, like candies, sweets, and fruit.

Check any can of soda and you’ll see a long list of ingredients, but phosphoric acid—a form of the mineral phosphorous—is one of the worst. Depending on which soda exactly, one 12-ounce can contains 60 mg of phosphorous, which is a big dose.

If your child gets too much phosphorous, she’ll absorb fewer healthy minerals that a growing body needs. For example, phosphorous blocks the absorption of calcium, which is needed for healthy bones.

A less well-known vital mineral blocked by phosphorus is magnesium. Magnesium deficiency is common in children with ADHD, generating symptoms like sleep problems and anxiety.

In fact, one German pharmacist even pointed to a diet high in phosphoric acid as the main cause of her son’s ADHD. When she put him on a low phosphorous diet, his school performance, sense of well-being and behavior improved—so much so, that he no longer needed ADHD medication.3 This just shows the importance of a proper ADHD diet for kids.

4. Sugar in soft drinks is linked to asthma

Sugar, phosphoric acid, and the other ingredients in soda might also affect the respiratory tract. Yes, along with ADHD, asthma is another way soda and other sugary beverages can sabotage health.

One study showed that children aged 2 to 9 who drank a beverage sweetened with high-fructose corn syrup just about every day were five times more likely to develop asthma than children who hardly ever drank them.4

The research clearly shows that a proper ADHD diet for kids is not only good for their brains, but for their lungs, too.

Perhaps you have heard that having an “apple” or “pear” shaped body is a sign of bad health. Having these body shapes, along with other conditions like high blood pressure, high blood sugar,  and abnormal cholesterol levels is collectively called metabolic syndrome.

6. Soft drink consumption has been linked to poor academic performance

In a study of more than 16,000 high school students, researchers found that those who drank at least one sugar-sweetened soda per day were twice as likely as non-soda drinkers to get mostly D/F grades.9

And it might not just be the sugar causing academic problems.

In a study of 475 college students, researchers found that those who consumed the most sodium benzoate—an additive found in sodas, juice drinks and tea/coffee drinks—were twice as likely to have symptoms of ADHD like inattention, restlessness and impulsivity.10

Of course, it comes as no surprise that caffeinated beverages can lead to loss of sleep. But soda can also cause some other physical ailments.

The same Yale study from earlier in the article links sugar-sweetened, caffeinated beverages like cola and energy drinks to a wide range of everyday (and every night) health problems in children: headaches, stomachaches, poor appetite, and sleeping problems.1

I wholeheartedly agree with that recommendation.

Nothing good comes from drinking soda, only harm.

As you can see from the studies above, drinking soda can be detrimental to your child’s health. But the solution is simple.

Set out a proper ADHD diet for your kid.

I dedicated a significant portion of my popular ADHD book, Finally Focused, to discussing why consuming sugar—and sweetened beverages in particular—is bad for your child’s mental and physical health.

A severe lack of magnesium in our modern diets may be hurting your ADHD child.