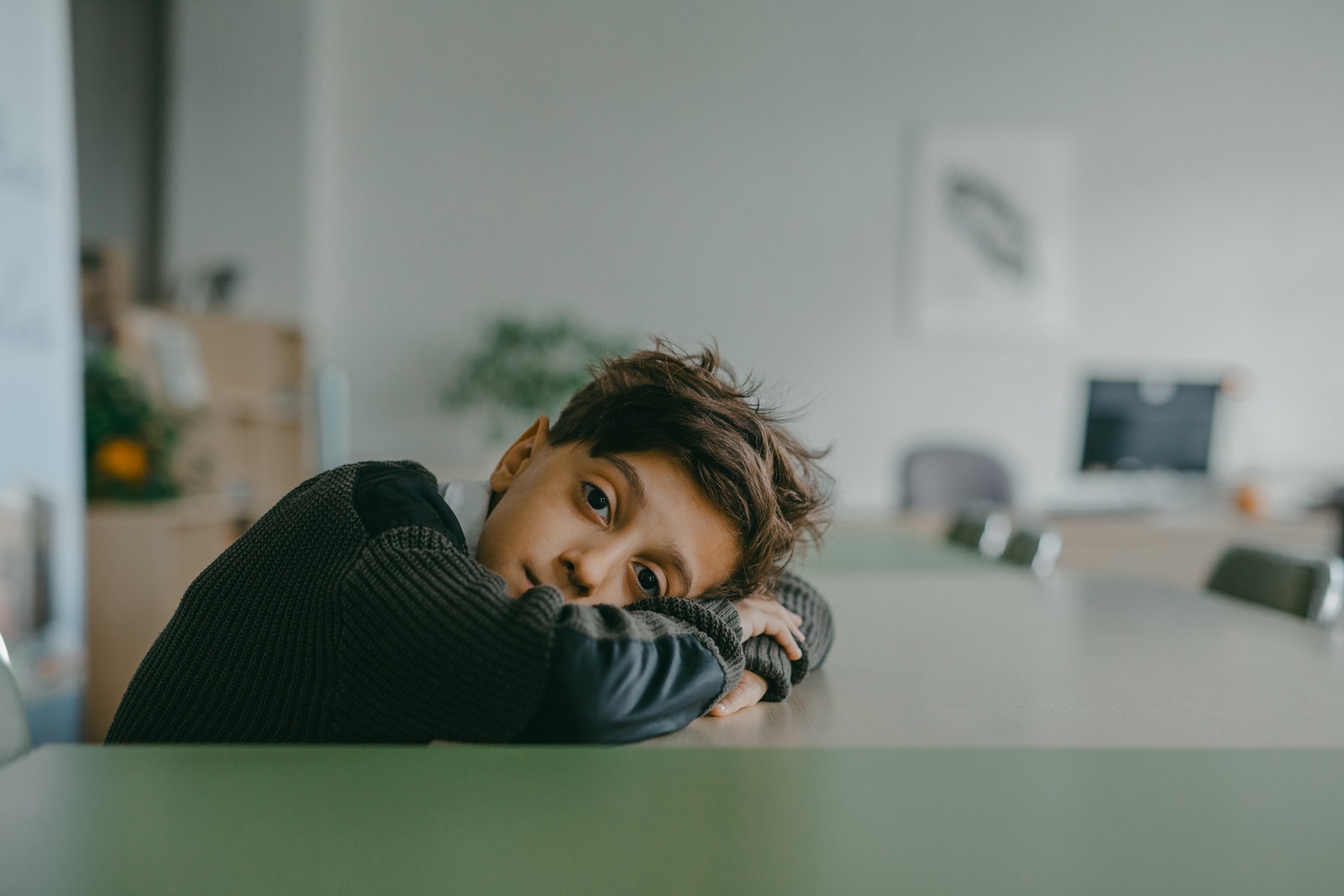 A Lack of Magnesium is Hurting Our ADHD Children

The sources of food we eat looks drastically different from our beginning way back in the stone age. Even though scientists aren’t 100% sure what our diet looked like back then, they know it consisted of a lot meat, eggs, bone marrow, and different types of fruit and vegetables.

Whatever the specific differences in diets are, our bodily requirements haven’t changed. But where and how we get our food has changed — especially when it comes to sources of magnesium.

How much magnesium should we eat?

Back in the Paleolithic period, evidence suggests our ancestors would consume over 600 mg in every day. In the first decade of the 20th century, when Americans ate more whole foods, people ingested 475 to 500 mg of magnesium daily.

But fast forward to today, and the case is drastically different. The level of intake has declined decade by decade, until we now consume just 175 to 225 mg daily. In fact, up to 80% of all Americans are now thought to be deficient in the mineral.

Contrast this to recommendations for all adult men to be eating at least 400 mg and 310 mg for adult women, per day.1

Most of us simply don’t get anywhere near the recommended amount of magnesium in our diets. But for those of us with family affected by ADHD, the problem might be even more worrisome.

That’s because having a magnesium deficiency could be a side effect of the ADHD drug your child is taking.

Stimulant drugs like Ritalin and Adderall that are intended to help ADHD might be complicating the problem—because they leech magnesium from the body.

Why don’t we get enough magnesium?

Much of our farmland is overused and depleted of natural minerals like magnesium. New medications and the proliferation of certain chronic diseases also have reduced our absorption rates.2

The non-stop pace of modern life also puts us under non-stop stress, which drains the body of magnesium.

We are getting way less magnesium in our diets than ever before in history, and it’s not without consequences. The cumulative effect may be driving many of our illnesses.

“Subclinical magnesium deficiency increases the risk of numerous types of cardiovascular disease, costs nations around the world an incalculable amount of healthcare costs and suffering, and should be considered a public health crisis”

The authors of this study even went as far as to call it a “public health crisis.” 3 This is why magnesium should matter to you.

What can magnesium do ADHD?

There has been an extensive amount of research done on the role of magnesium in the human body over the years.

One magnesium expert, Dr. Carolyn Dean, even calls the substance the “master mineral” because it instructs all other minerals in the body what to do and where to go do it. And since so many people in the modern food supply chain are lacking in the essential substance, many of today’s modern ills may be at least partially influenced by this deficiency.

Magnesium plays a role in more than 300 enzyme systems, biochemical sparkplugs that ignite cellular activity. For example, if magnesium is minimal, so is ATP, the fundamental fuel that powers every cell. Blood sugar isn’t correctly regulated, and the immune system is weakened. Most importantly for your ADHD child, the brain is compromised.

Too little magnesium weakens the brain because the mineral plays a key role in the formation of neurotransmitters, chemicals that help send messages between brain cells.

If magnesium levels are suboptimal, your child is likely to have imbalanced levels of two neurotransmitters: attention-regulating dopamine, and mood-regulating serotonin. Low magnesium can also undercut the functioning of glutamate receptors, areas on brain cells that assist the movement of neurotransmitters.

Research shows that half of Americans (including children) get less than the government’s Recommended Daily Allowance (RDA) for magnesium.4

In one study, doctors measured the magnesium levels of 114 children with ADHD, and found that an astounding 110 of the children—96%—were deficient in magnesium.5 My clinical experience is similar, with rates at 90%.

The end result of a magnesium-deprived brain? In children and adolescents, it’s often eerily similar to the symptoms of ADHD.

How can you get more magnesium in your diet?

As with most vitamins and minerals essential to our body, the best way is to get them from the food we eat.

A few of the foods with the highest concentration in magnesium are:

If you find you aren’t able to consume the recommended amounts, as high as they are, magnesium supplements are a cheap and legal alternative.

In my practice, magnesium is more than a promise. It is a much-needed and effective treatment for the symptoms of ADHD, and a way to eliminate side effects from ADHD medications.

I dedicated a significant portion of my popular ADHD book, Finally Focused, to discussing the importance of magnesium and how it should often be the first step parents take in helping their ADHD child on the path to a normal life.