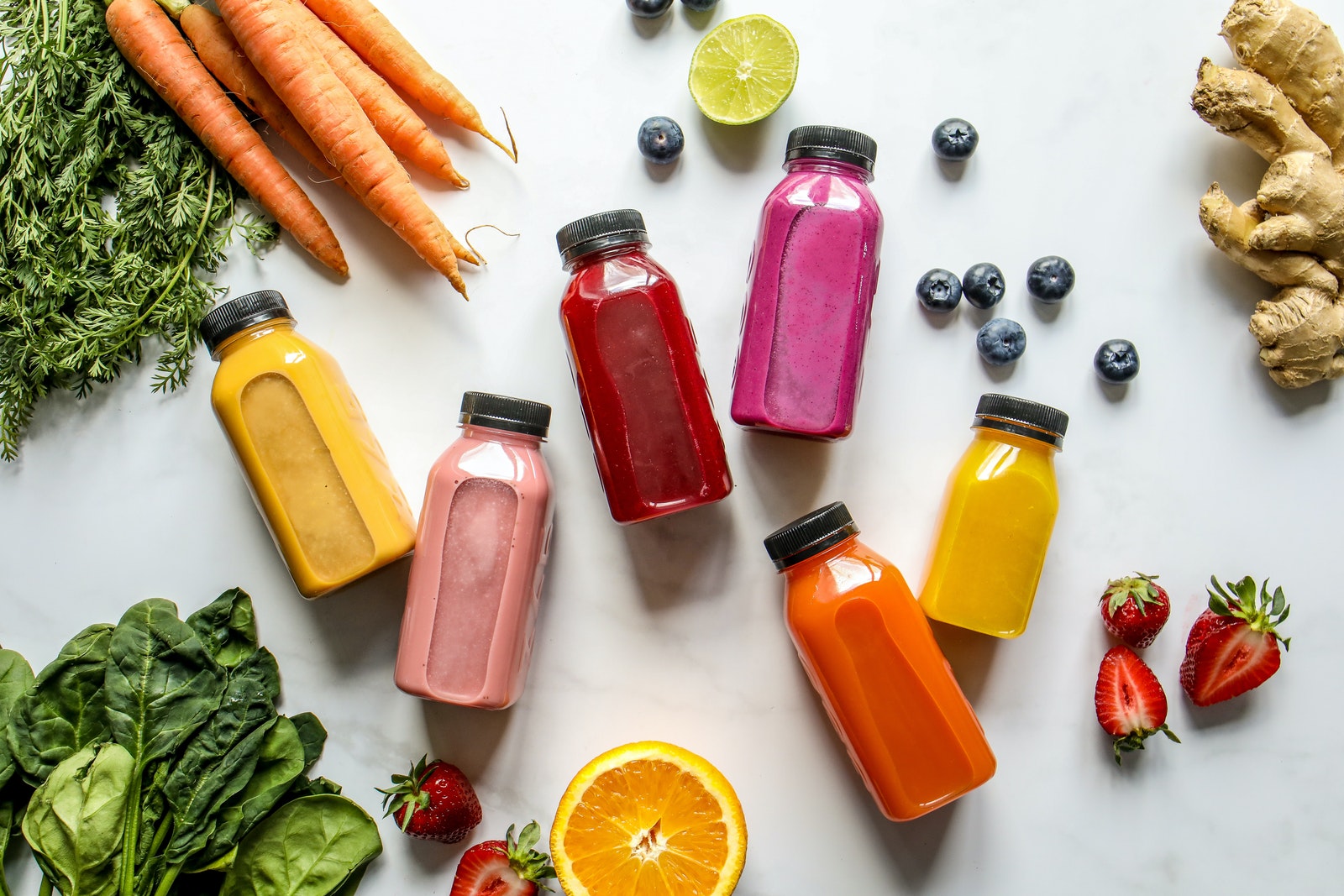 Most doctors believe proper diet and nutrition is fundamental in helping treat ADHD symptoms in both adults and children. In recent years, science has started narrowing in on specific vitamins and minerals that can help even more.

The good news? Many of these are available in affordable supplements and can be added to almost anyone’s daily routine.

What the Studies Show About ADHD and Vitamins

Magnesium up, symptoms down

In a study of 40 children with ADHD, French scientists supplemented their diets with magnesium (the first supplement I suggest trying before starting any traditional ADHD medication) and vitamin B6, a “cofactor” that helps cells use magnesium.1

As levels of magnesium went up over 2 months, symptoms went down. The children were less hyperactive, aggressive and irritable, had more focus at school, and slept better.

But when the children stopped taking the two nutrients, their magnesium levels started to decrease—and so did the behavioral improvements created by the mineral. “Clinical symptoms of ADHD appeared in a few weeks, together with a decrease” in levels of magnesium, reported the scientists in Magnesium Research.

The scientists concluded that magnesium supplementation “could be required in children with ADHD.” Not just recommended, but required.

Simply, if you add magnesium, symptoms decrease. Subtract magnesium, and the symptoms return.

Writing in the Journal of the American College of Nutrition, a team of French researchers reported the case history of L., a 7-year-old boy, and one of 52 ADHD children they had treated with magnesium and vitamin B6.2

“L. developed a breath-holding spell in his first year, he was hyperexcitable at 3 years, and reported sleep disturbances at 5 years,” they wrote. At the end of nursery school, when L. was 6-years-old, “the clinical evaluation indicated aggressivity, anxiety…inattention and no self-control.”

At that time, the doctors discovered his magnesium levels were low, and began supplementing with the mineral and vitamin B6.

On September 4, 2010, a massive 7.1 earthquake hit the South Island of New Zealand, with an epicenter 25 miles from Christchurch, the city where the University of Canterbury is located—with nearly 1,000 aftershocks in the next two weeks.

A team of psychologists had come up with a broad micro-nutrient based formula which also included ample amounts of vitamin B and magnesium.

Seeing an opportunity to test their formula’s ability to protect against stress, they measured the post-earthquake depression, anxiety and stress levels of 33 ADHD adults who were already participating in a study on the formula—17 taking the formula, 16 taking a placebo.

Seven and 14 days after the earthquake, those taking the “nutritional supplement were more resilient to the effects of the earthquake than the 17 individuals not taking the supplement,” wrote Dr. Rucklidge in the journal Psychiatry Research. Specifically, they were 67% less depressed, 76% less anxious and 55% less stressed.3

A year later—the results showed in this experiment, nutrition works better than medicine. One year after the larger study ended, the researchers contacted ADHD adults who had participated to see how they were doing with their symptoms of inattention, hyperactivity and impulsivity.”

“Those staying on the micronutrients performed better than those who switched to medications or discontinued micronutrients,” wrote the researchers in the Journal of Attention Disorders.4

The vitamin B formula helped ADHD kids, too.

In a more recent study, ADHD kids 8 to 12 who took the same formula for four months had a “reduction in ADHD symptoms, improved mood, and improved overall functioning,” reported the researchers in the Journal of Child and Adolescent Psychopharmacology.5

Much like the adults, 79% of those who took the supplement were “much improved” or “very much improved.” These benefits, wrote the researchers, included “emotional symptoms, conduct problems, and prosocial behaviors.”

The psychologists theorize that the supplement works in some of the same ways as the nutritional treatments in the Plus-Minus Plan (discussed at length in my book).

By providing “cofactors” for biochemicals that control brain function (for example, vitamin B6 helps produce dopamine and other neurotransmitters); by correcting genetic problems (“inborn errors of metabolism”); by energizing brain cells; and by strengthening the membrane of the brain, the site of neuron-to-neuron communication.6

Vitamin B6 is a must for the ADHD brain

Researchers at the Geha Mental Health Center in Israel have conducted several studies on ADHD and vitamin B6 (pyridoxine), a precursor that helps form dopamine.

In one small study, ADHD children who had a poor response to medications were given B6 daily—15 to 30 mg for every kilogram of body weight. The vitamin was just as effective as Ritalin in controlling symptoms.7

In another study, they gave a pyridoxine-derived drug (Metadoxine) or a placebo to 36 adults with ADHD—and the vitamin-based drug “significantly improved sustained and selective attention.”8 In a similar study, inattentiveness and other symptoms decreased by 40% after adults took the drug.9

Pyridoxine is so essential to the formation of neurotransmitters and the health of the brain that ADHD could be considered a “pyridoxine-dependent condition” caused by an “inborn [genetic] disorder of vitamin B6 metabolism,” wrote another team of Israel researchers in Medical Hypotheses.10

For more information on how vitamins and minerals are an essential first-step in treating patients afflicted with ADHD, please see my popular treatment guide, Finally Focused.