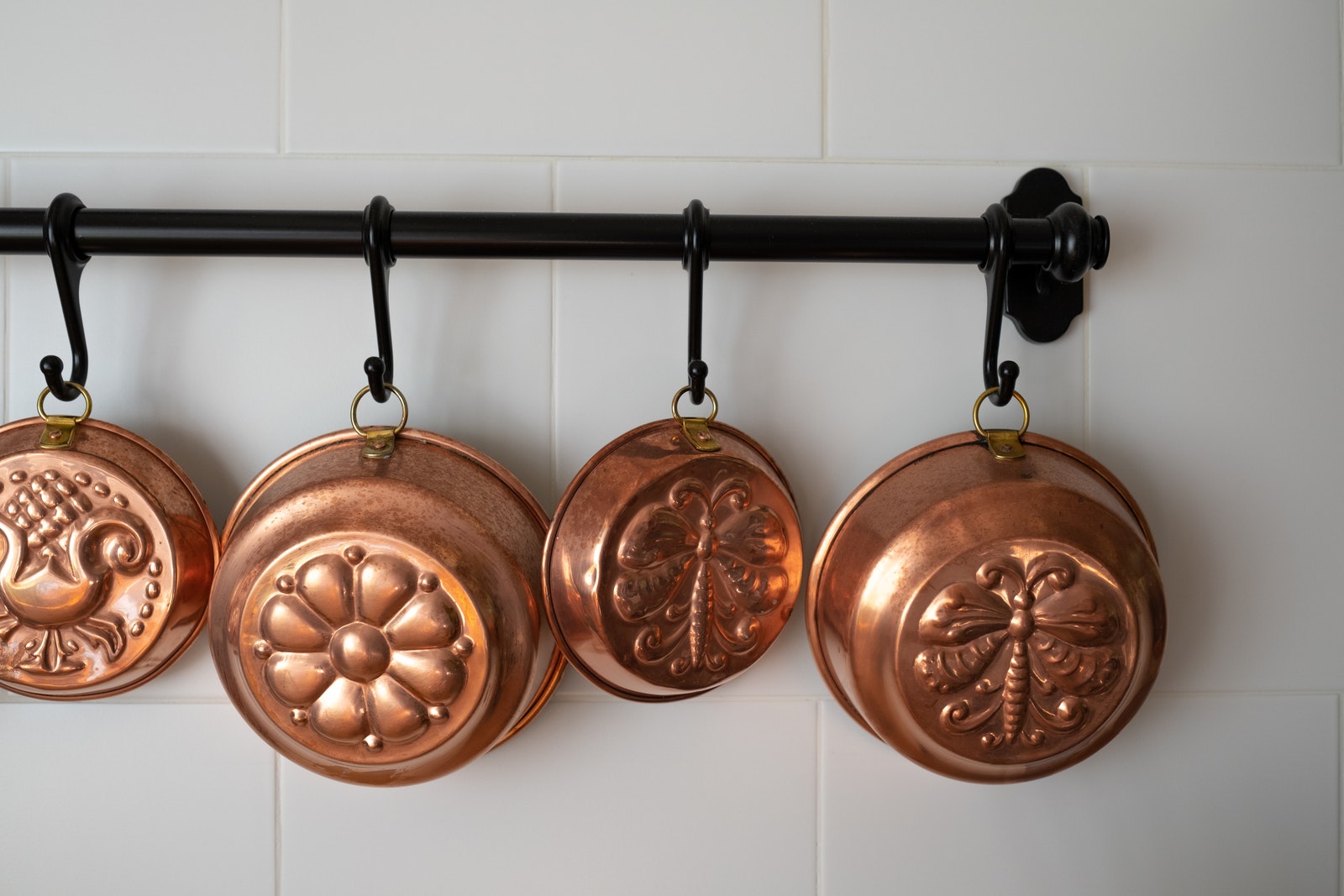 The Important Role of Copper and Zinc in Children With ADHD

Getting too much copper in your diet or environment can hurt the brain. Getting enough zinc is a must for a healthy brain. But nearly half the ADHD children I see in my 30 years of clinical practice have too much copper and too little zinc!

When I partner with parents and children to correct the problem of bringing the two minerals back into balance—ADHD symptoms almost always improve.

There are two types of minerals in our diets: those the body needs a lot of every day, the “macrominerals” like calcium; and those it needs just a little of, the “trace minerals” like zinc and copper.

The Role of Zinc in Our Brains

Zinc plays an essential role in the manufacture of proteins (the building blocks of nearly all cellular structures) and enzymes (the sparkplugs that drive cellular activity).

In other words, zinc is essential for the creation and operation of every cell in the body.

Zinc also helps create several neurotransmitters, including dopamine, norepinephrine, and serotonin. These brain chemicals relay messages from neuron to neuron. And balancing them is at the core of effective treatment for the imbalanced brain and behaviors of ADHD.

The production of melatonin—the hormone that regulates the sleep-wake cycle, which must be normal for normal daytime functioning—depends on zinc. And melatonin itself is part of the biochemical assembly line that builds neurotransmitters.

The hippocampus—the section of the brain that is the master controller for functions ranging from memory to movement— also requires zinc for its development.

In fact, zinc nourishes the entire brain, neuron by neuron.

It’s a must for the stability of the outer covering (membrane) of neurons, it protects neurons from oxidative damage, a kind of internal rust, and it keeps neurons energized. There’s a reason they call zinc an essential nutrient!

The Problem With Too Much Copper in Our Diets

Like zinc, copper has its shiny side: taking in a tiny amount daily is a must for good health. But too much copper is a toxic ticket to misery and can lead to headaches and hair loss, to nausea and poor appetite, to liver and kidney damage.

And because it blocks the production of serotonin, a mood-balancing neurotransmitter, excess copper can also trigger emotional, mental, and behavioral problems—from the everyday, like depression and anxiety, to the severe, like paranoia and psychosis.

Among the many possible symptoms of excess copper are several of the symptoms of ADHD, particularly hyperactivity, impulsivity, and aggressiveness.

High copper and low zinc is simply a seesaw you don’t want your child to ride.

That’s why it’s so important to make sure that there are high enough levels of zinc to counteract the effects of any excess copper.

Studies of Copper and Zinc in ADHD Children

Since I started treating children in 1990, I have seen thousands of patients with copper/zinc imbalances. And new studies about the problem were appearing even as I was writing this book.

One study from researchers at the Yale Child Study Center found that children with ADHD had much lower levels of zinc than healthy children—in fact, 30% were severely deficient in the mineral, meaning they had abysmally low levels.1

Another group of researchers tested 118 children with ADHD, finding that those with the lowest blood levels of zinc had the highest levels of inattention, distractibility, hyperactivity, impulsivity, anxiety, and other symptoms of ADHD, as measured by the Conners Parent Rating Scale, a standardized and widely-used approach to quantifying the behavioral problems of children.2

Children with “low levels of zinc might be at increased risk of having higher levels of hyperactivity…conduct problems and anxiety,” reported the researchers in the medical journal Child Psychiatry & Human Development.2

A different team which included experts in neurology, psychiatry, and biochemistry studied 28 boys.3 They found that subjects with ADHD had lower levels of zinc—and abnormal brainwaves that could interfere with “information processing” (attention) and “inhibition” (impulsivity).

One group of doctors studied 218 third-graders, giving half of them 15 milligrams (mg) of zinc daily.4 Those who took the mineral had significant decreases in hyperactivity, inattentiveness, and oppositional behavior—and these were children with normal zinc levels at the start of the study!

In other research, zinc levels predicted whether or not a stimulant medication would work: the lower the zinc, the less effective the drug. For example, hyperactive children with low zinc were 60% less likely to respond to Ritalin.5

A study published in the medical journal BMC Psychiatry had one group of children take Ritalin and zinc together, while another group took Ritalin only.6 Those on the nutrient-drug combo had much greater improvement in their ADHD symptoms, as evaluated by their parents.

In a recent study—published in the scientific journal Biological Trace Element Research—a pediatric psychiatrist, a biochemist, and an expert in trace minerals evaluated 108 children aged 6 to 14.7 Fifty-eight of the children had ADHD, and all of them had been diagnosed by the age of 6 or 7.

And the ADHD kids who had the highest levels of copper and the lowest levels of zinc had the most attention problems.

The above examples are just a sampling of many studies with similar results, not to mention my own positive experiences over 30 years using zinc with ADHD children. In my clinical practice, I always test for a high-copper/low-zinc imbalance. If I find it, I treat the child with zinc—and symptoms almost always improve.

In my award-winning book, Finally Focused, I go through the importance of zinc in ADHD children’s diets and discuss at length several ways to help treat these children. If your child is suffering from ADHD, do yourself a favor and learn everything you need to know about the disorder, and more importantly, a wide variety of treatments (both medicinal and nutritional) to help fix it.

Magnesium is another mineral with an incredibly important role to play in ADHD. Read more here.