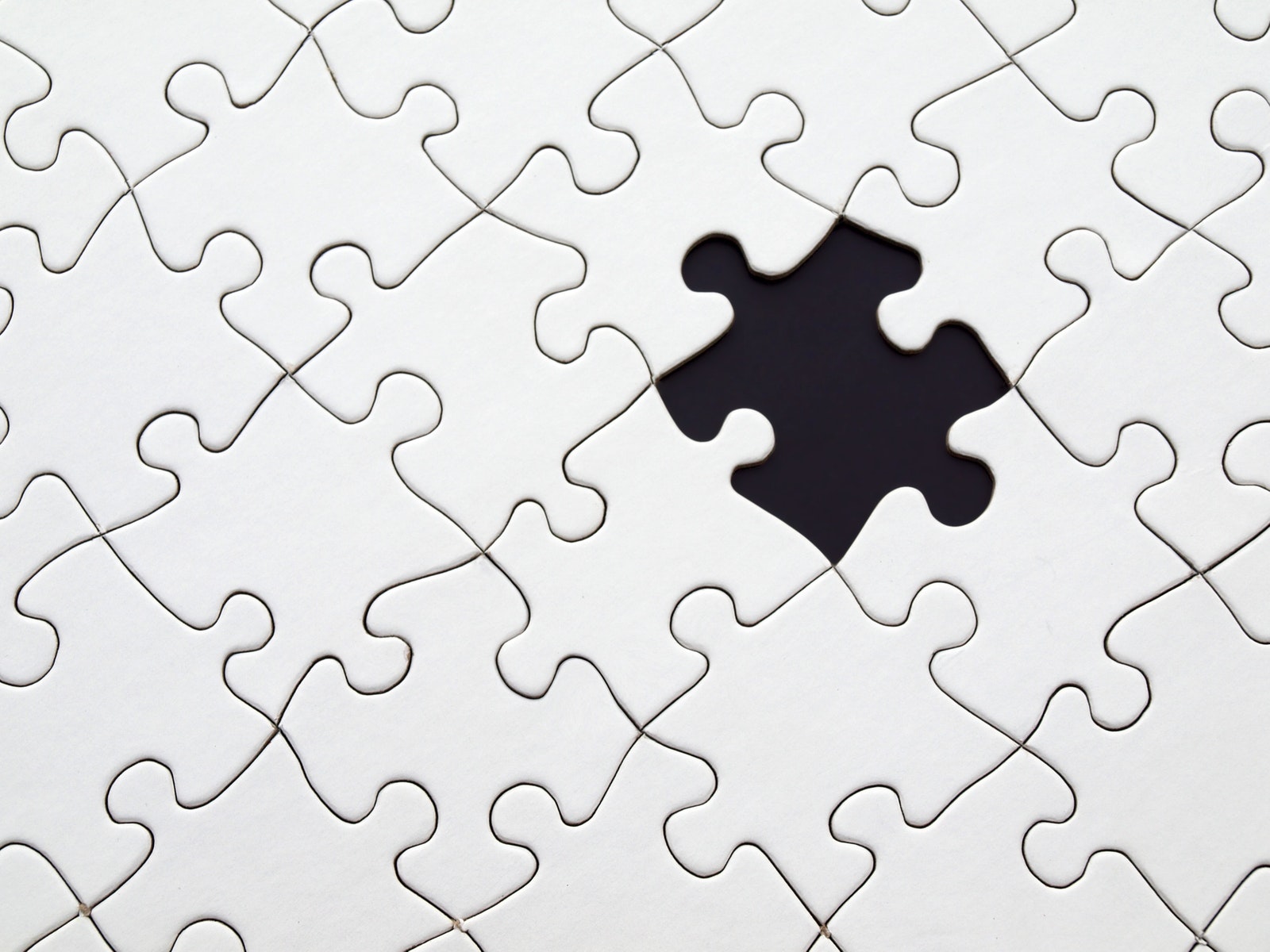 Understanding How Neurotransmitter Precursors Can Help Your ADHD Child

Today I want to discuss the relationship between ADHD and neurotransmitter precursors. If there is one thing I have learned from my decades of experience as a clinical psychiatrist treating children, it’s that there is no one-size-fits-all treatment for any patient.

This is especially true for attention deficit hyperactivity disorder (ADHD).

I have many natural treatments at my disposal that I commonly use to ease the effects of ADHD. But when those don’t achieve the desired results, it’s time to start directly balancing the brain’s neurotransmitters with neurotransmitter precursors.

Much like a computer, everything that happens in our brains runs on a binary system. Every message, or neurotransmitter, traveling through the paths in a neural pathway in your brain is either an “on” signal or an “off signal”.

To be more precise, neurotransmitters are one of the following two types:

Generally speaking, the number of neurotransmitters a person has doesn’t change much over time. Medications you give your child to combat the symptoms of ADHD don’t create more of these messengers, they just change the way the brain interacts with them.

The main ingredients, called precursors, are:

What the science says about neurotransmitter precursors in ADHD

Among the many studies that demonstrate how effective neurotransmitter precursors are for the treatment of ADHD, some of the more compelling ones show that:

Now that you know just how important neurotransmitter precursors are, how can you use them to treat your child’s ADHD?

How to use neurotransmitter precursors to relieve ADHD symptoms

The following treatments should be tried after other nutritional deficits are met but before resorting to ADHD medication.

As with other natural treatments, it may take some time before you notice an improvement in your child.

First and foremost, if your child suffers from a vitamin D deficiency, it must be resolved before trying the other treatments.

Once your child has the right levels of vitamin D, you will notice many areas of improvement, all stemming from the boost of serotonin that this vital vitamin provides. Serotonin energizes executive function, the mental skills that help your child get things done.

It eases impulsivity, allowing your child to choose long-term benefits over short-term gratification. It improves social behavior and your child’s ability to be friendly, even when disappointed or frustrated. It upgrades sensory gating, so your child is able to filter out extraneous input and focus on the task at hand.

Vitamin D also affects dopamine and norepinephrine, which will lead to an improvement in your child’s attention span.

The following precursors can be used to increase dopamine:

That’s a long list, and right now you might be thinking: I’m not going to try to get my ADHD child to take all those supplements.

Don’t worry, you don’t have to. I’ve formulated one supplement that includes each of those precursors: DopaPlus, from Pure Encapsulations.

The formula of DopaPlus reflects my experience in more than 20 years of treating ADHD children with precursors, and slowly but surely learning what did and didn’t work for my patients.

What didn’t work was prescribing individual amino acids, like tyrosine.

What did work was prescribing dopamine-creating amino acids with nutritional co-factors that preserve dopamine and enhance its action in the brain. DopaPlus contains precursors and co-factors.

But neurotransmitter precursors are just one part of the puzzle.

Using precursors to rebalance neurotransmitters is a powerful tool for reducing the symptoms of your child’s ADHD. However, you should view them as one part of a greater treatment plan that addresses all of your child’s nutritional needs for a healthy mind.

I go into further detail about neurotransmitter precursors in my award-winning book, Finally Focused.  Additionally, in the book I also discuss the many other changes you and your child can make to help reduce or even eliminate his ADHD.

Did you know there are many studies showing a connection between low-dose lithium and ADHD?