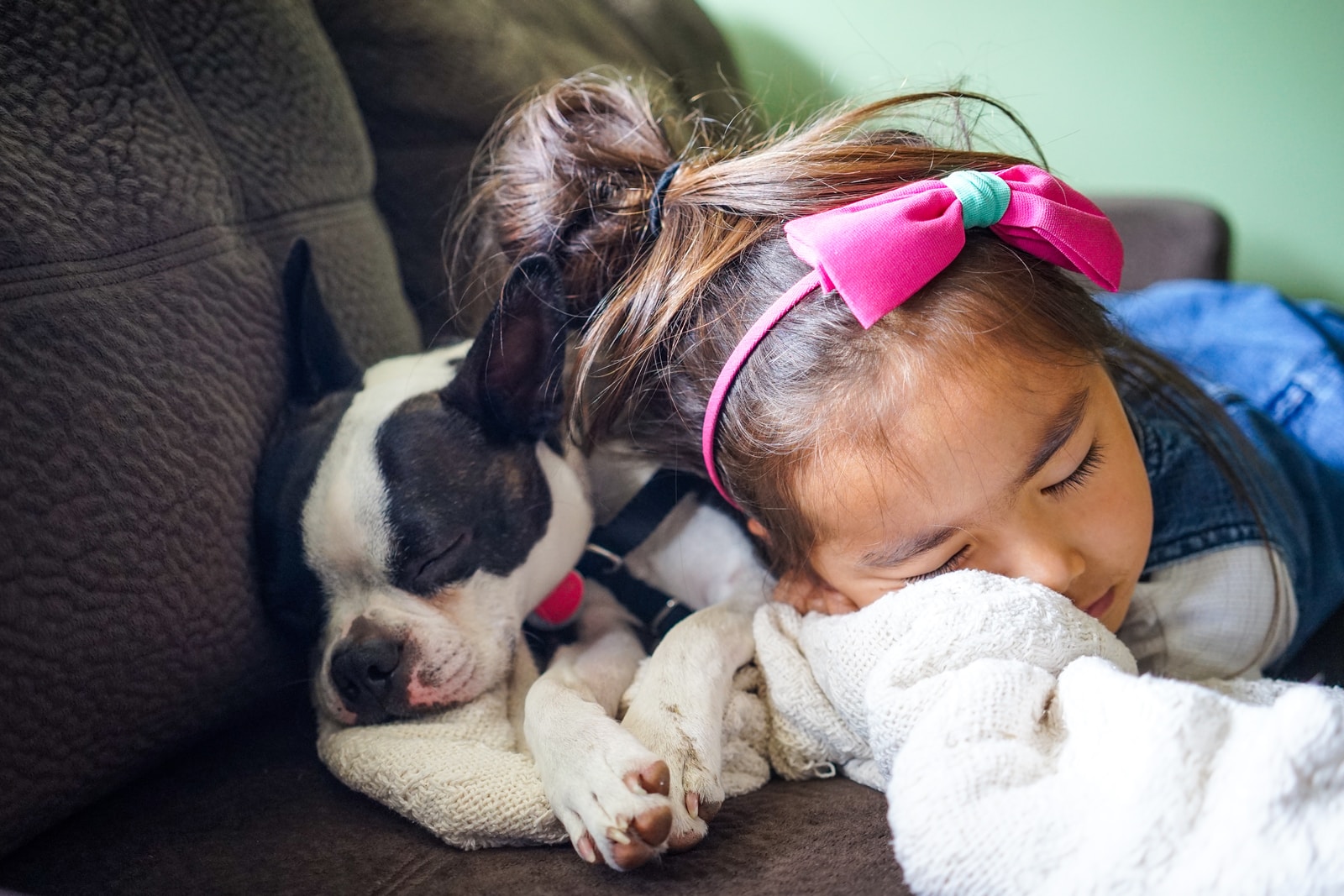 Good sleep and good health are like night and day—you can’t have one without the other. Unfortunately, a lot of us have lost the ability to pass out in bed on a whim.

45 million Americans fit the official definition of insomnia: having trouble falling asleep, staying asleep, or waking up too early, at least three times a month for more than one month. Another 60 million have those same symptoms, but less often.

Millions of us also have a sleep disorder, like sleep apnea (interrupted breathing during sleep) or restless legs syndrome (unpleasant sensations in the legs when lying down to sleep, and the urge to move).

Well, you can add another health problem to that long list caused by poor sleep and sleep disorders: ADHD.

ADHD isn’t just an attention-deficit disorder. It’s also a nutritional-deficit disorder, with low levels of magnesium, zinc, omega-3s and other nutrients causing or contributing to symptoms.

And—as just about every ADHD parent knows—it’s a sleep-deficit disorder, too.

According to a study published in the journal Sleep Medicine, an estimated 55% of ADHD children have a sleep problem, like not getting enough sleep, waking up repeatedly during the night, and daytime sleepiness because of poor sleep.1

My experience treating ADHD patients for over 30 years tells me the percentage of ADHD children with sleep issues is much closer to 100.

I’ve rarely encountered a patient who didn’t have some type of difficulty with sleep. Dozens of other scientific studies on ADHD and sleep have added more items to that catalog of nighttime woes: resisting going to sleep, anxiety about sleeping, difficulty falling asleep (the most common sleep problem among ADHD children), and difficulty waking up in the morning.

A host of other studies show that many ADHD children have a sleep disorder. The most common type of sleep disorder is sleep-disordered breathing (SDB): chronic mouth breathing, snoring or sleep apnea.

Some ADHD kids have a sleep movement disorder, usually restless legs syndrome. And some have a parasomnia—they sleepwalk, have frequent nightmares (frightening dreams that wake a child up) or frequent sleep terrors (extreme nightmares, with the child crying or screaming when he wakes up).

One recent study on sleep-disordered breathing provided a dramatic demonstration of the link between sleep disorders and ADHD.2 The researchers evaluated more than 9,000 children, from when they were six-months-old to when they were 7-years-old.

By the age of 7, the children who had sleep-disordered breathing sometime during their childhood were:

The leader of the study, Karen Bonuck, PhD, even told the New York Times:3

“Lack of sleep is an insult to a child’s developing body and mind that can have a huge impact,”

A study in the Journal of Attention Disorders summed up the link between sleep issues and ADHD with a set of startling statistics.5

Does my ADHD Child Have Sleep Problems?

The first thing I’d like you to know is that the amount of sleep your ADHD child gets shouldn’t be your sole focus: a lot of ADHD kids seem to do better when they get a little less sleep than their non-ADHD peers.

Rather than concentrating on the quantity of your child’s sleep, concentrate on the quality and ask yourself these questions:

If you answered yes to any of these questions, it’s important to treat your child’s sleep problem.

Left untreated, a seemingly small-scale sleep problem can develop over many years into chronic insomnia, with your child sleeping only five to six hours a night. No child can feel good or function well with so little sleep.

Fortunately, there are many ways to treat sleeping problems and disorders in children. From simple supplements like magnesium and melatonin, to sleeping aid medicine and even surgery in some cases. I discuss the why’s and how’s of all of these methods in my award-winning book, Finally Focused. Don’t let something like sleep issues continually affect your ADHD child!

Did you know the ADHD brain processes sugar differently than other people?