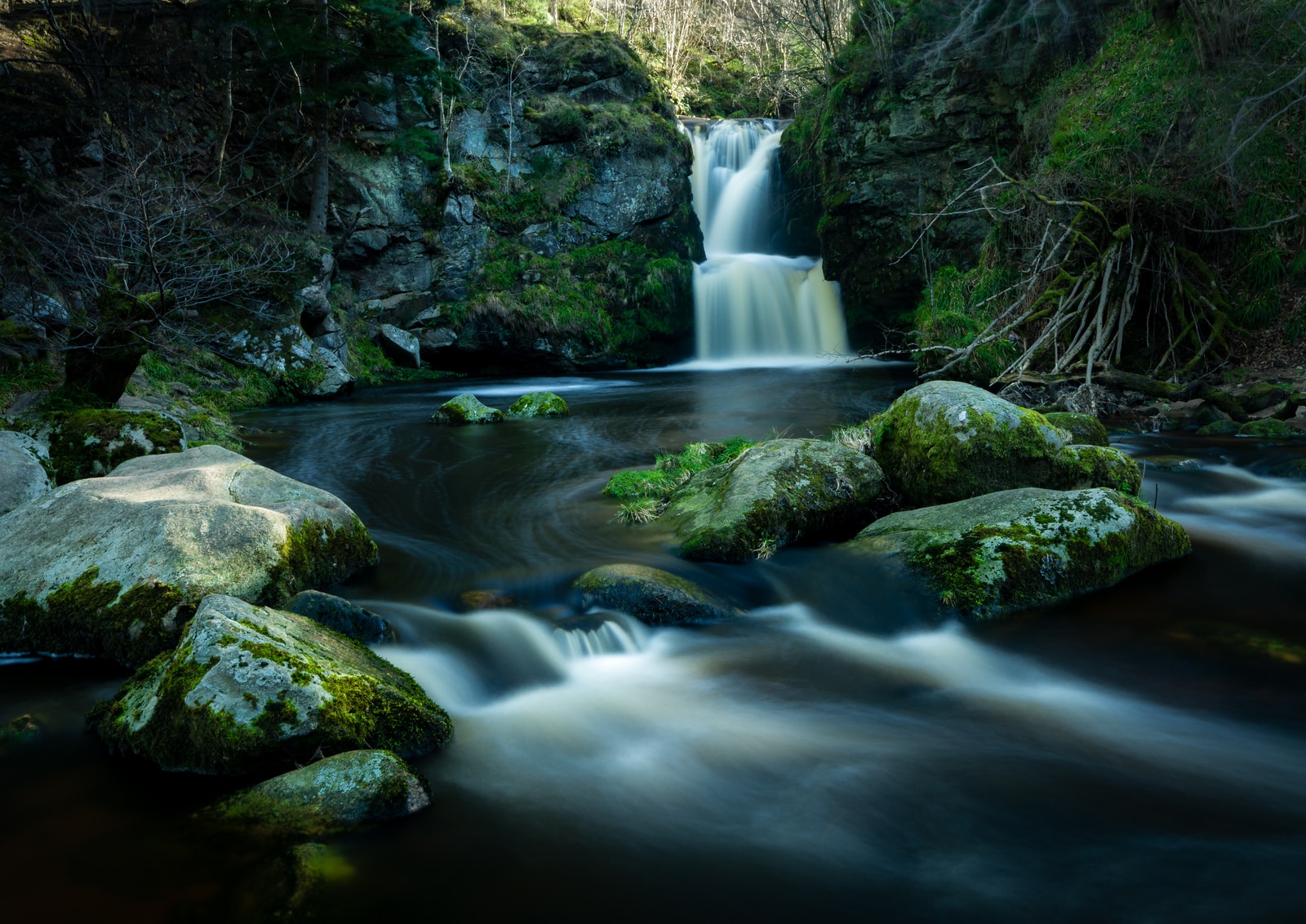 Why Low-Dose Nutritional Lithium Should Be an Option for ADHD

Most people haven’t heard about the connection between lithium and ADHD. Lithium is a mineral—albeit an unusual one so soft you can cut it with a knife, and so light it floats on water. In fact, it’s often found in drinking water and soil—with studies from around the U.S. and worldwide linking low levels in an area’s water supply to higher rates of mental and emotional disorders and violent crime in that area.

Back in the 1920s, the link between lithium and mood was so well-known that a soft drink entrepreneur introduced a soda called Bib-Label Lithiated Lemon-Lime Soda with a slogan that promised an end to the inner pain of irritability and anger: “It takes the ouch out of the grouch.”

The soft drink was soon renamed 7-Up. The “7” represented the rounded-up atomic weight of the element lithium (6.9). The “Up” pointed to the soda’s ability to brighten moods.

But don’t bother looking up today’s 7-Up to supply lithium—as of 1950, lithium citrate was no longer an ingredient in the soda.

The Ancient History of Lithium as Medicine

As strange as it seems, the original 7-Up was part of an ancient medicinal tradition: People have been making use of the brain-balancing power of lithium for millennia.

Soranus, a Greek physician in 200 AD, prescribed “natural waters, such as alkaline springs” for people suffering manic episodes—springs we have since discovered are rich in lithium.1

Lithia Springs, in Georgia, was the site of an ancient stone temple and an enormous earthen pyramid, both estimated to be thousands of years old. Later, it was a sacred healing site of the Cherokee.

In 1888, Lithia Springs became a posh spa and was even subsequently used by American presidents like Cleveland, Taft, McKinley, and Theodore Roosevelt!1

Lithium-rich waters bottled at the spa—Bowden Lithia Water, delivering about ½ milligram of lithium per liter—were sold widely in the U.S. and around the world from the 1880s to the end of World War I. At that time, medications containing lithium were also popular. By 1907, one medical textbook included 43 different medicinal preparations containing the mineral.2

After WWI, lithium’s popularity faded. But in 1949, Australian physician John Cade used high doses of the mineral to treat “mania.”3 By the 1970s, high-dose, pharmaceutical lithium had been approved by the FDA for “acute mania” and “recurrent” mania, and it became the standard treatment for manic-depression.

In the 1990s, however, there were new medications to treat “bipolar disorder” (a term first used in 1980, sparing people with the condition from being called “maniacs”), and pharmaceutical lithium became an afterthought.

But that doesn’t mean lithium itself has lost its therapeutic power or promise.

In 1990, I was as familiar as any psychiatrist with the negative side effects of high-dose lithium. I was also weary of constantly monitoring blood lithium levels in patients taking the drug to make sure levels were in the “therapeutic range”—a non-stop process that tends to shift the focus from the well-being of the patient to correct numbers from the lab.

But I started to wonder if lower doses of lithium might alleviate my patients’ symptoms—without the terrible side effects.

This journey led me to low-dose lithium by Jonathan Wright, MD, a Harvard-trained physician who specializes in integrative medicine and nutritional therapies, and who had been treating people with nutritional lithium—and writing about it—for more than 30 years.

Like Dr. Wright, I began to prescribe the mineral in the form of lithium orotate or citrate, in low nutritional doses. Doses far too low to generate the “therapeutic range” of pharmaceutical lithium.

To my delight, low-dose nutritional lithium had dramatic effects on mood and behavior in many patients, young and old.

25 years later, I continue to prescribe low-dose nutritional lithium to my patients. I use the treatment to stabilize mood. To help with addictions. To slow or stop memory loss in seniors. And I use it to effectively ease or erase irritability, anger, and aggression in children with ADHD.

Why Does Nutritional Lithium Help ADHD?

Lithium is a restorative tonic for the brain, strengthening and protecting neurons (brain cells) and balancing levels of the neurotransmitters that allow neurons to communicate.

Low-dose lithium is thought to help in two main ways:

The mineral may protect neurons from excitotoxicity—damage or death by excessive stimulation from brain-based biochemicals. It also helps activate neurotrophins like BDNF (brain-derived neurotrophic factor), proteins that nourish and protect neurons.

Additionally, lithium boosts levels of n-acetyl-aspartate, a biomarker for healthy neurons. Lithium can even increase the amount of gray matter, where brain cells reside. But lithium doesn’t stop there.

Lithium can affect genes in the frontal cortex, the part of the brain that controls aggression. The mineral also decreases neuroinflammation in the brain, a factor in many chronic mental health disorders.

Last but not least, lithium helps move vitamin B12 and folate into nerve cells—a must for a healthy brain and nervous system.

If your ADHD child is irritable, angry, aggressive, and impulsive, you can begin to supplement his diet with low-dose nutritional lithium, in partnership with your physician.

In my opinion as a clinician, it’s time for low-dose nutritional lithium to be included among non-drug treatments for emotional, mental, and behavioral disorders.

If you’d like to find out more information about nutritional lithium as a supplement for ADHD, please see my award-winning book, Finally Focused, for a complete overview of how the mineral can help you or your child suffering from ADHD.

Copper and zinc are two other incredibly important minerals for those with ADHD, read more about it in this article.